Jim Janicik has invested over 35 years of his life studying and practicing internal Chinese martial arts (also referred to as Neijia) including Tai Chi Chuan,  Nei Gong, Hsing Yi Chuan, and Pakua Chang.  He is a certified sixth-generation instructor of the traditional Yang family style of Tai Chi Chuan, as founded by Yang Lu Chan in the 18th century and passed down through a direct line of teachers.  Jim founded Neija Arts in 2019 with the intent of sharing this knowledge to help others to apply these principles in making a difference in living everyday life.  A wide variety of instruction based upon the key principles of Neijia is offered.  The relaxed, internal, and mindful approach of body movement during both stationary exercises and sequenced forms will gradually produce a wide variety of profound benefits for the body, mind, and spirit 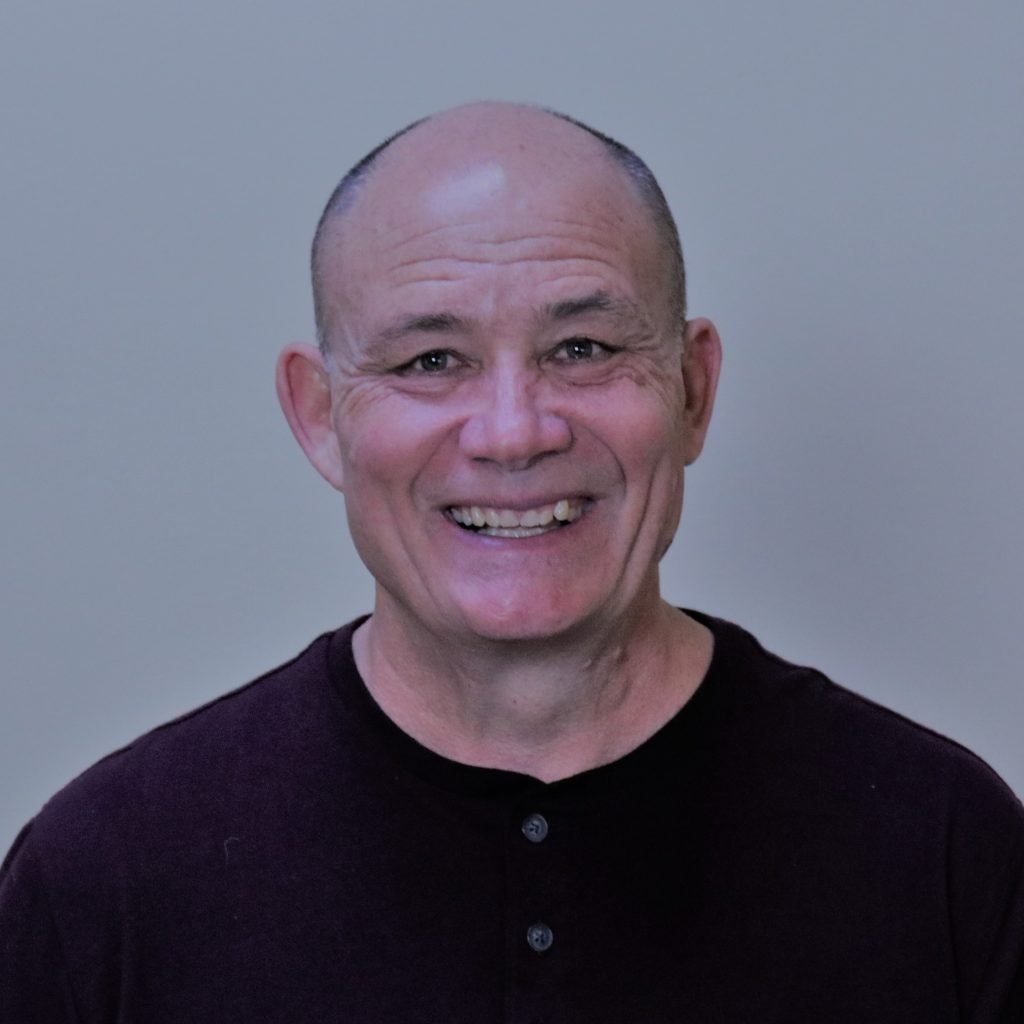 For you and your interests.  (Coach, Consultant, Facilitator)